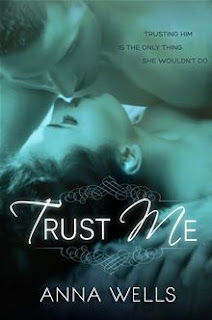 Synopsis:
Lawyer  Alaina  Simmons  never  imagined  that  she  would  be  defending  her  deceased father against accusations of terrorism when she agreed to protect his legacy, a group of  documents  he’d placed  in  an  archival  repository.  FBI  Lawyer  Donovan  Prentice insists that her father and the organization he worked for were terrorists and that crucial evidence is in the documents Alaina has sworn to protect.  Now she is forced to combat the  FBI  and  her  compelling  attraction  to  Donovan  Prentice  while  unaware  that  she  is also Donovan’s suspect.
Special  Agent  Donovan  Prentice  is  working  undercover  posing  as  a  lawyer  in  an attempt to gain access to the evidence he needs to convict a group of terrorists as well as determine if Alaina Simmons is working with them.  Things become complicated as Donovan becomes more intent on getting his suspect in bed than putting her in  jail.
When the bullets start to fly and the lies begin to unravel Alaina and Donovan begin to explore their intensely sexual relationship, but the couple will have to learn to trust each other both in and out of bed before the terrorists’ game of intrigue can end.
Warning: This book contains steamy sex scenes and amusing banter.


Alaina was such a great character she reminded me of myself, especially cause she was so stubborn. The book was fantastic I loved the entire thing it was beautifully written. Signing up for it I knew instantly that I was going to enjoy it. And I did I loved the characters as well as well as the plot. Alaina was fantastic, she was not the kind of person who would give up. She is a damn fighter!

I liked that the romance aspect of it wasn't what I thought it would be, I mean it was extremely  steamy and all that good stuff but it wasn't one of those books where the main girl or guy falls in love with a woman they don't even know that well. Which isn't how it happens in the real world.

I definitely enjoyed the descriptions, iI felt like I was in the book as well. And who wouldn't want to feel like that. The author made this story hers which is another good thing! In the end I kind of fekt like I needed more but in a great way, so if there is another book coming out then I am so there. All in all it was great!!! 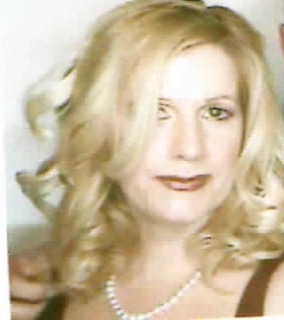 I’ m happily married with two children. I love to cook, hike, bike, and hang with my girlfriends. I’m an avid romance reader and enjoy all types of romance novels including historical, contemporary, paranormal, and erotica.Oh and did I mention I have my own consulting business?I obviously had a couple of hours left in the day so I began writing romance.   I wanted to bring readers hot, sexy romances that are brought to life with compelling characters.  Who knew writing romance could be as fun as reading it