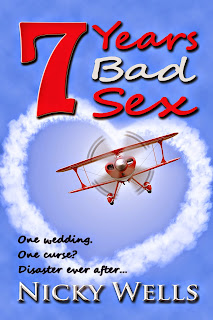 One wedding. One curse?  Disaster ever after…

A seven-years-bad-sex curse? Surely not! Yet something went wrong when rock singer Casey and drummer Alex got married on that beautiful yacht anchored off St Tropez in the south of France. Something went badly wrong. For even on their wedding night, the young couple discovers a complete and somewhat surprising inability to make love. Muddling through their honeymoon with a string of thin excuses for their predicament, the lovers defer finding a solution (and panicking) until the return to their home in London. After all, they married for life and to make rock music, not for the love of sex. Right?

But when they resume life as normal in London, all hell breaks loose. Increasingly frantic in their quest for release, the unhappy newlyweds embark on a string of hilarious and occasionally harmful antics that drives them, their band, and an assortment of random strangers to the brink of despair. But it ain’t over ‘til it’s over or, in this case… it ain’t over ‘til the newlyweds sing.

This book was amazing. I loved Casey and Alex they were just so great together. They went through such a hard time and they still pulled through it, and it was because they were so close before they even decided to date. So it was great seeing them love each other and understand each other for them to go through with what they did. I enjoyed every minute I  spent reading it. The plot was fantastic. To be honest I think the wedding was one of my favorite parts about the book. Because Nicky made it so vivid for the reader, there was so much thought and detail put into it. Plus the whole boat thing, the honey moon, everything seemed so beautiful. I really liked James and Rodge, they were so funny and sweet! The book was just perfect in every way shape and form. To be honest the ending took me by surprise which is great. Because I do not like predictable endings. I like being shocked and this book did just that. As always thank you Nicky for letting me review your books. You are a fantastic author and friend! Congrats on your new book. I hope everyone enjoys it as much as I did. 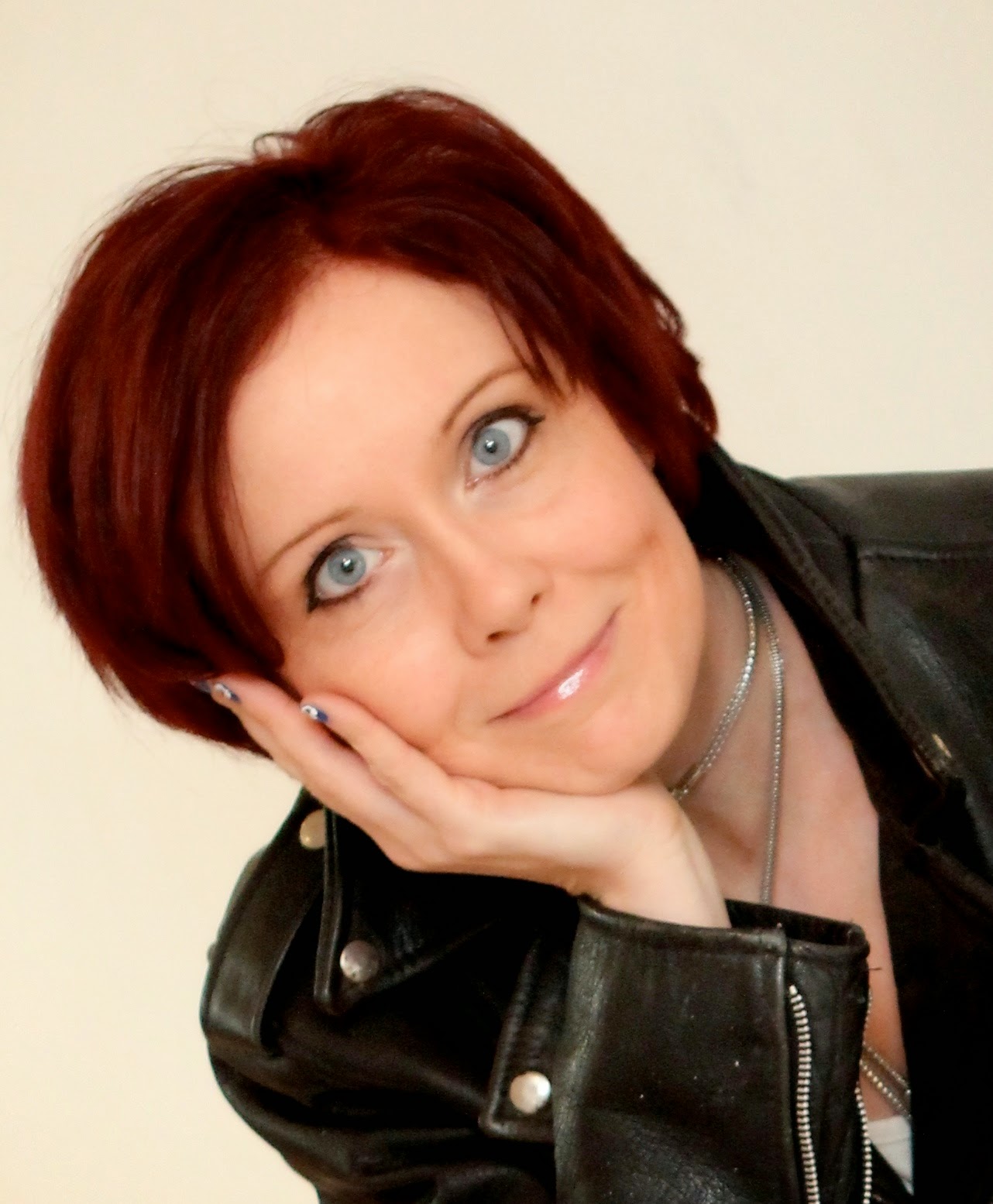 Born in Germany, Nicky moved to the United Kingdom in 1993 and currently lives in Lincoln with her husband and their two boys. Nicky loves listening to rock music, dancing, and eating lobsters. When she’s not writing, she’s a wife, mother, occasional knitter, and ad-hoc radio show presenter. Rock on!

Did you know? There’s a single out now by Nicky’s fictional rock band Tuscq come to life! “Love Me Better” is available for download from Amazon, iTunes and many other places